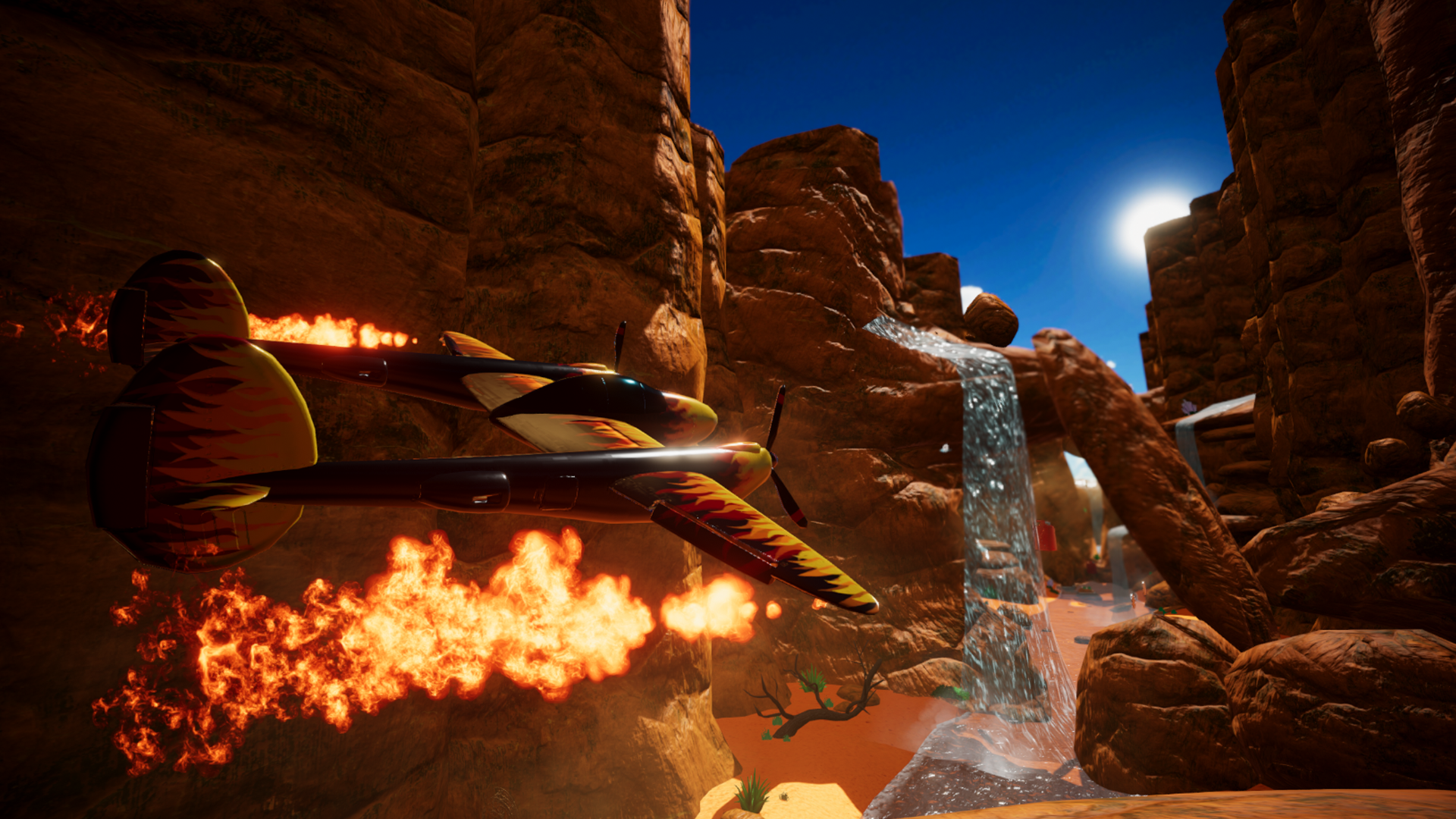 Less than a month until launch!

With the launch on the 14th October approaching fast, a lot of changes and implementations have been taking place in "Danger Darrel"

The core focus has been lying on creating more assets and extending the map in Danger Darrel. Several new elements have been created with now some destructibles and more physical elements the player can interact with.

At the same time, some of the behaviour has been changed. I have received a lot of great input with one of the inputs saying that the map was a bit too difficult at the start. Therefore the player will now be able to "unlock" more and more map elements as the player progresses and levels up.

In addition to the map development, some aircrafts received new skins and "Danger Darrel" received a new aircraft to his arsenal, the "Cloud Diver" 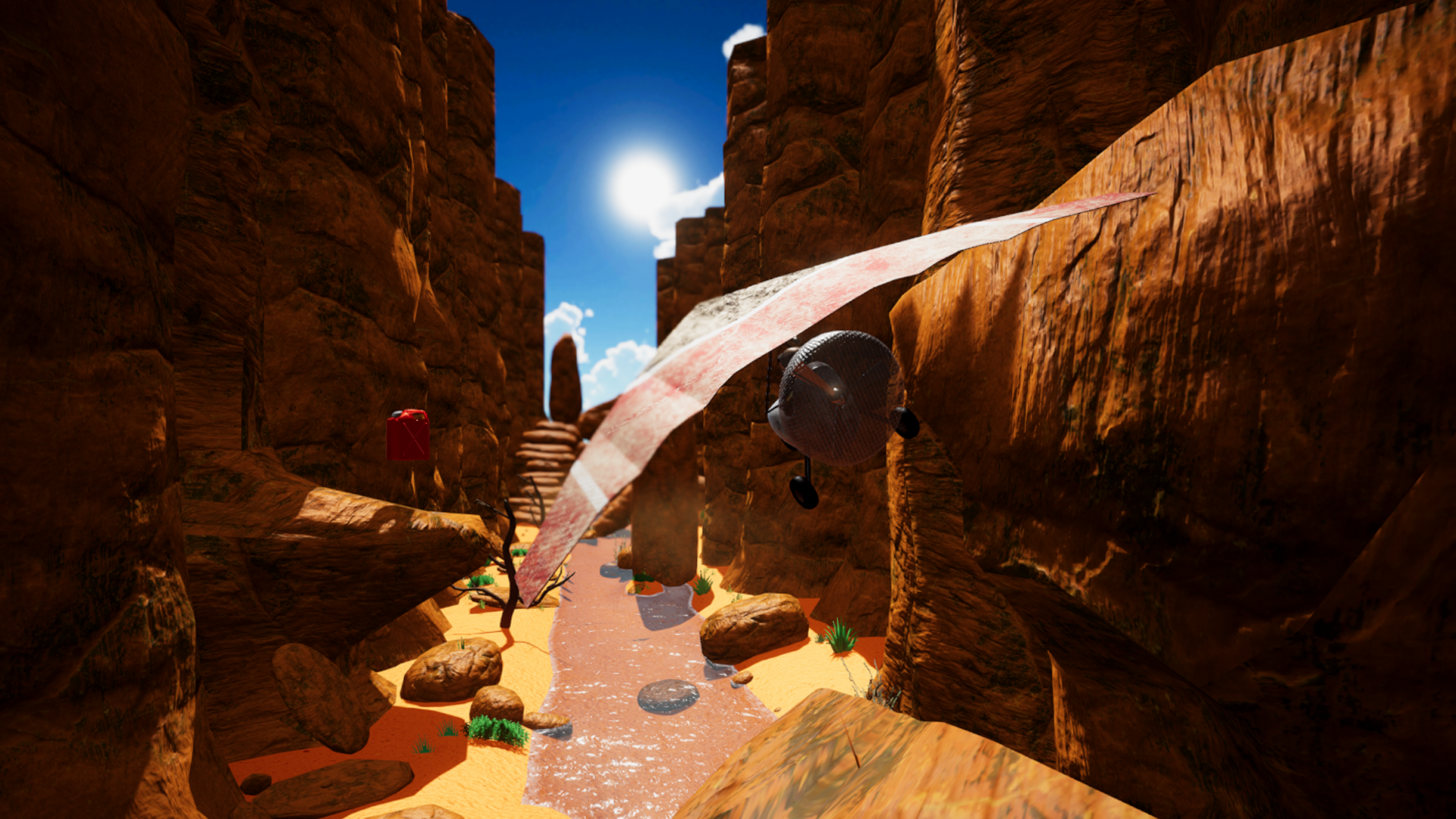 This one is a glider with a distinct feature compared to the other aircrafts. Instead of flipping to the side in order to fit through narrow paths, the Cloud Diver folds its wings!

So what does still need to be done? Well... "Danger Darrel" will receive a lot more content in the future, currently the focus though is to make sure that the game runs stable and to find any final bugs. One of the major issues faced last week, was that there was a compatibility issue with the new iOS version. This consumed quite some time but was finally fixed.

Since last week the game has been soft launched to test some of the game services such as the leaderboards under real circumstances and ensure that analytics and ads run reliably.

With only a few weeks left to go, I will try to still integrate more maps and skins. I already have a list of new features to integrate from some of your great feedback, but this will be a task tackled once the game has been launched and runs smoothely.

At this point, I want to say a big thank you again to you guys out there! You have been super engaging and provided so much valuable input!

Thank you all for your support in advance and make sure to stay tuned.

If you still have any thoughts or ideas, feel free to get in touch and drop a message!