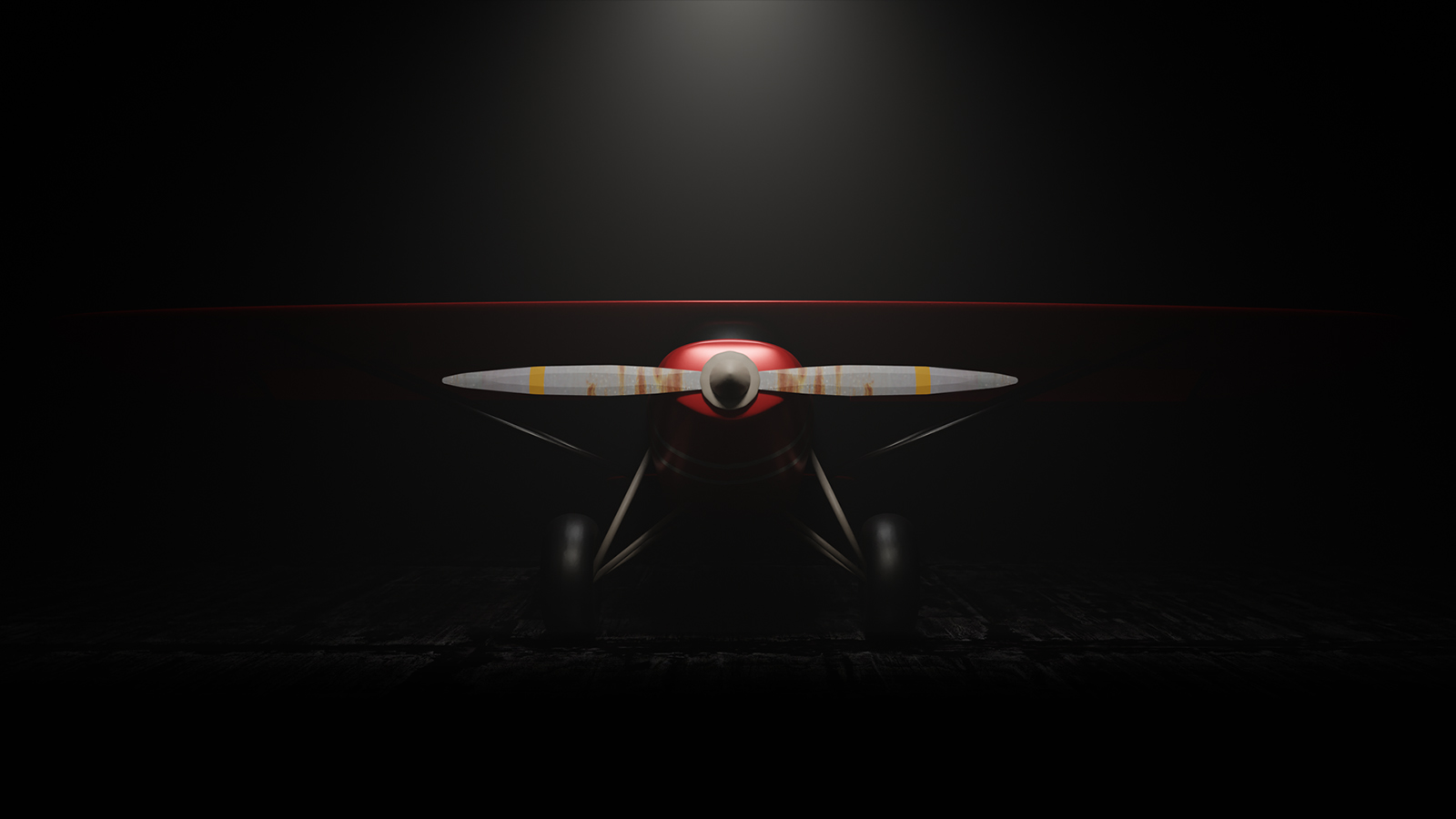 So what is the Game Concept?

So what will the game be actually about and how will it be done?

To make it short, the game concept that will be developed will be an arcade game involving beating highscores and competing to beat other players' scores. As the image might hint it already, this will be an airplane type arcade game where you will be pushed to get as far as possible whilst having to evade certain obstacles.

The game will be developed for mobile platforms. However, the main goal for me will be to create a very visual and immersive game. I want to push for pleasing graphics which will be especially challening on mobile devices.

You as the player will fly through an ever changing landscape confronted with obstacles you might not expect. You primary goal will be to get as far as possible, whilst having to refuel along the way and pick up items. You will need to decide whether you will go the more challenging route to acquire items or go for a tank of fuel.

So why exactly this game?

I have spent quite some time generating a range of game concepts in various game genres involving 2D and 3D games.I have always been quite an addict regarding graphics in games - especially in AAA games on consoles and PC. I do however always enjoy the casual mobile gaming experiences and wanted to try to really create a game pushing for some aesthetic visuals with lighting and particles.

In the upcoming days, I will start introducing the protagonist of this game along with first posts on the character and concept development.